GMP, a story in itself!

The construction of the Quai de l'Europe and the inner basin (South-East basin) began in 1970. It is accessed by the François 1er lock inaugurated in 1972 in the Coty basin. The Quai de l'Europe is directly connected with the Grand Canal du Havre and the Tancarville Canal to the north, via the Bossière Canal.

As of 1972, the Quai de l'Europe was used to offload bulk packages and goods. In 1974, with the development of the transport of goods in containers, it was converted to enable the offloading of containers. GMP moved there in 1976 in order to deal with the handling of container ships. Since it was established, this site has two warehouses (warehouse 101 and warehouse 102) which are used for the storage of goods. These buildings are currently still used by GMP for the storage and packing/unpacking of goods.

In view of the constant increase in volumes processed and the size of the vessels (appearance of the first PostPanamax), it became necessary to build a new terminal: the Quai des Amériques, in the tidal basin. Nevertheless, it is difficult to provide a precise history of the Quai des Amériques, but it seems that its construction dates back to the 1960s, when the pre-existing tidal basin was enlarged and laid out to form the Coty Basin. The quays and platforms are thus operated by the ACHs for the shipbuilding industry. In 1991, they were bought by the Port Authority of Le Havre, and converted to enable the deposit of containers. The terminal was operational in 1991 and has been used by GMP since 1992; and it is equipped with 3 Over Panamax gantry cranes for the handling of Post Panamax vessels, thus avoiding the need to go through the locks. In fact, the increase in volumes handled at that time was very significant and doubled between 1990 and 2000.

The birth of the Terminal de France

In the 1990s, to anticipate the increase in container traffic, GMP invested in the project to extend the port of Le Havre, "Port 2000" - this project guaranteed the future development of the company. The new "Terminal de France" has been operational since May 2006, initially with 2 berths and 6 Over Panamax gantry cranes. This terminal, which benefits from the latest technological advances, is located at the mouth of the Seine and therefore offers a strategic geographical advantage. 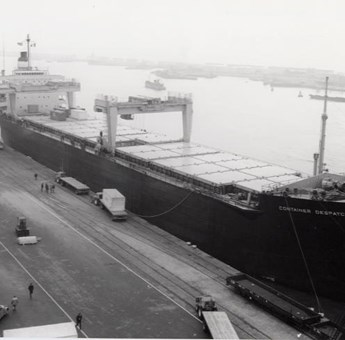 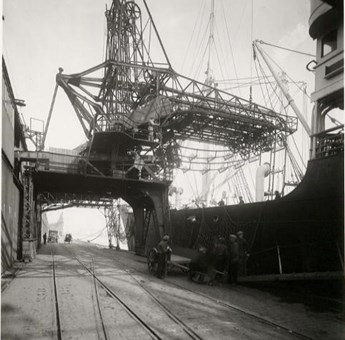 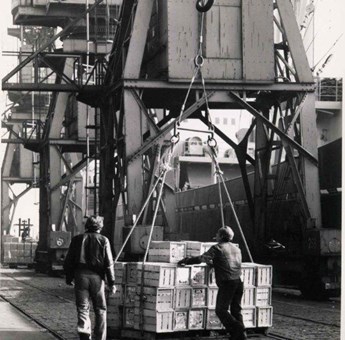 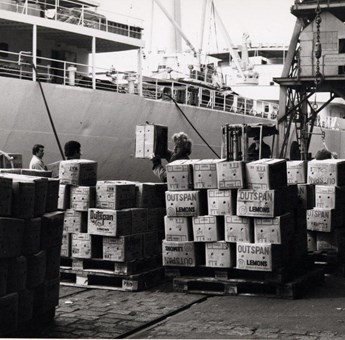 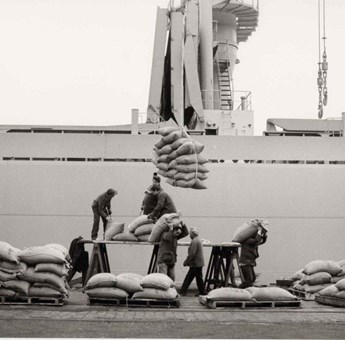 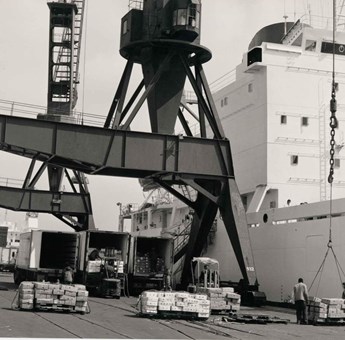 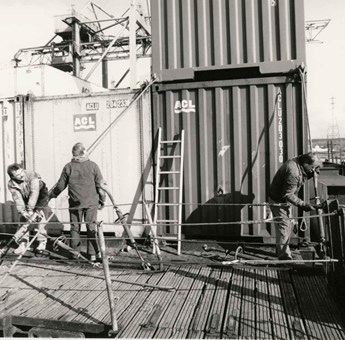 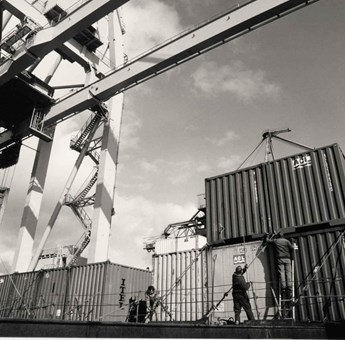 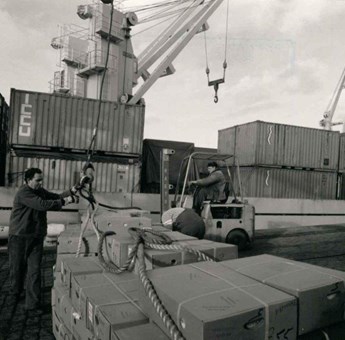